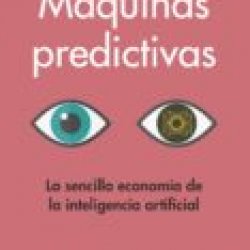 The Illegal by Lawrence Hill

Internationally best-selling author Lawrence Hill returns with an extraordinary, resonant novel about a man on the run.Lawrence Hill spellbound readers with Someone Knows My Name (made into the television mini-series, The Book of Negroes), hailed as “transporting” (Entertainment Weekly) and “completely engrossing” (Washington Post). The Illegal is the gripping story of Keita Ali, a refugee—like the many in today’s headlines—compelled to leave his homeland.All Keita has ever wanted to do is to run. Running means respect and wealth at home. His native Zantoroland, a fictionalized country whose tyrants are eerily familiar, turns out the fastest marathoners on earth. But after his journalist father is killed for his outspoken political views, Keita must flee to the wealthy nation of Freedom State—a country engaged in a crackdown on all undocumented people.There, Keita becomes a part of the new underground. He learns what it means to live as an illegal: surfacing to earn cash prizes by running local races and assessing whether the people he meets will be kind or turn him in. As the authorities seek to arrest Keita, he strives to elude capture and ransom his sister, who has been kidnapped.Set in an imagined country bearing a striking resemblance to our own, this tension-filled novel casts its eye on race, human potential, and what it means to belong. 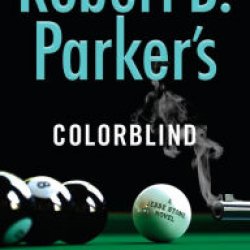 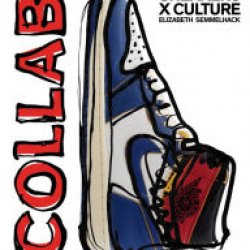 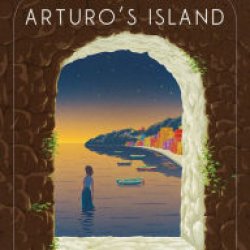 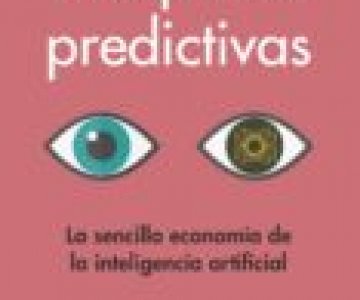